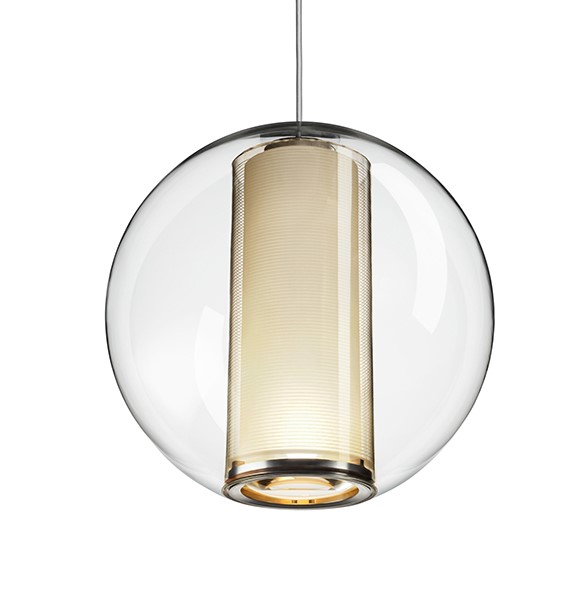 Bel Occhio is a study in weightlessness and transparency,” notes designer Pablo Pardo on his inspiration for this luminaire. “It evokes nature’s transformative light.” His piece manifests the celestial through its suspended, inner column while its surrounding shell produces a transformative ambient glow.

Pablo was founded in San Francisco in 1993 by Venezuelan-born industrial designer Pablo Pardo. Pablo values permanence and sustainability, discarding the disposable mindset to create timeless designs that deepen the relationship between users and their environment.

0
Your Cart
Your cart is emptyReturn to Shop
Continue Shopping